It’s hot, y’all. It’s more than hot: It’s elbow dripping, chronic sweat-stache, I-think-I’ll-just-hang-out-at-the-AC-controlled-bank-and-talk-about-my-savings-options-instead-of-doing-anything-else kind of hot. But what does this sweltering day have that tomorrow’s does not? Full moon, baby. 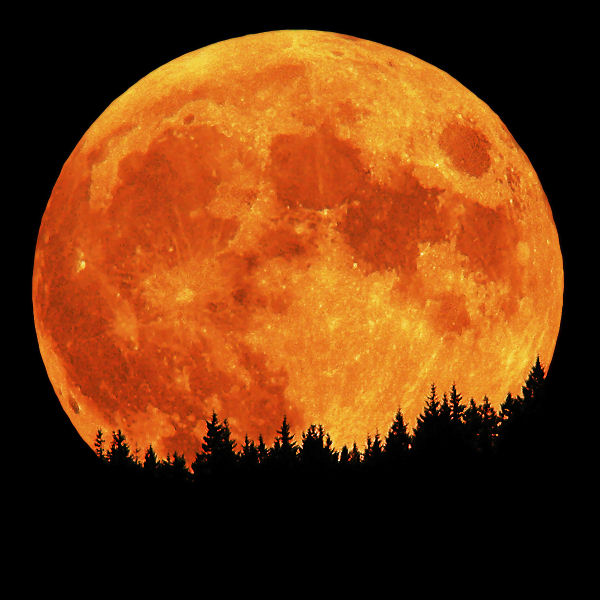 That’s right, folks, it’s a full moon and it’s gonna be glorious. And what could be better than sitting out on the stoop with a cold, frosty beverage and watching that big white orb raise above the eastern sky? It kinda makes you want to get crazy.

There is some sort of mysticism about the moon and how it affects us every month. Only just today as Great Britain welcomed its future king to the world there has been speculation on the lunar pull on Duchess Kate’s middle. Midwives, hospital workers and first responders all agree that a full moon brings a heap of work to their plates. Our furry canine quadrupedal counterparts also get in on the action. They howl.

And here in the Methow, we can do ’em one better–We can Methowl.

Here are a few songs that pay homage to the full moon..and a few others to get you in the mood.

First, Hank Williams. What a dapper fella. You’d never think he’d take to his animal instincts so voraciously. Well, if a woman’s involved, he just might.

And then there are the Ramones in their Robin Hoodesque tribute right here. Just watching Joey and his copious amounts of leather and hair make me sweat….in a “oh that’s right, it’s really stinking hot out” way.

Now if y’aren’t already in the mood to get out at howl, here are a few to get you in the mood.
This is my absolute favorite band right now. They are the Pine Hill Haints. These folks are responsible for many a wild and crazy dance parties down here at Feral Farms. Playing what they have dubbed “Alabama Ghost Music,” the Haints play a bastardization of rockabilly, folk, bluegrass, zydecho and gospel and are known to switch instruments mid show. This washtub band blows my mind.

Now here’s where it gets a little wacky. Pine Hill Haints used to tour with the wild and crazy bike polo punk band known as “This Bike is a Pipe Bomb” out of Pensacola, FL. Terry Johnson, bassist/vocalist for TBIAPB also owns a kick-ass vegetarian restaurant and venue, Sluggo’s, in downtown Pensacola. Last week she had this wild bunch all up in Sluggo’s. I give you What? Cheer Brigade (see what I did, there? I used my skills at playing “Six Degrees to Bacon” to fullfill my own selfish musical goals. Word).
Sound quality isn’t awesome on this vid, but try to get a live show of a 19-piece brass band to sound clear. Really. Get it and send it my way.

Shine on, my Methowlin’ friends.